What Can Danish Nurses Tell Us About Heart Health & Air Pollution? 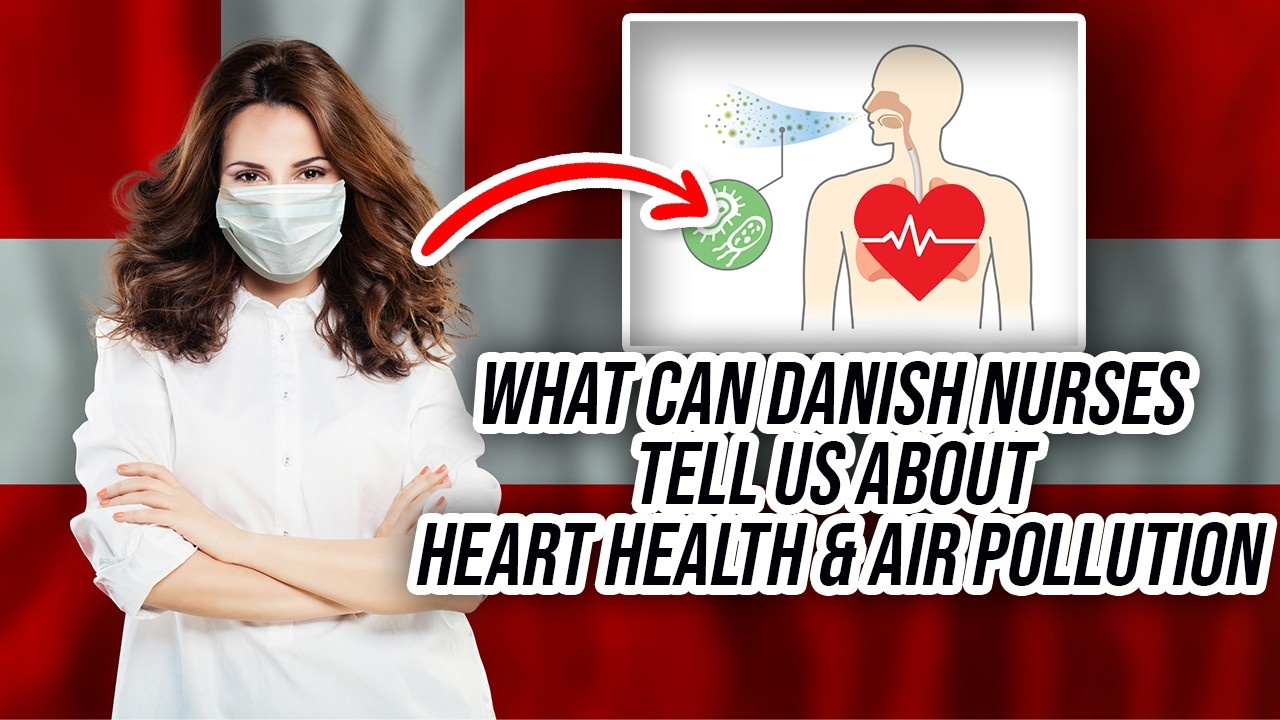 Heart disease and mortality are considered premature death. This is because most cardiovascular diseases can be prevented by focusing on behavioral risk factors. These include tobacco use, unhealthy diet, obesity, a lack of physical activity, and harmful use of alcohol.

It's therefore important to detect cardiovascular disease, as early as possible so it can be managed with lifestyle, counseling, and medication as required.

So what can Danish nurses tell us about the risk of heart failure? A lot, actually. A recent paper published in the Journal of the American Heart Association has conducted original research and made some profound discoveries that all of us should be aware of.

So what exactly do I mean when I talk about the Danish nurses in Denmark? A study was begun in the early 1990s, which was looking at 22,189 Danish nurses to determine whether or not there were environmental risk factors connected with heart failure.

The study goals were premised on the fact that millions of people die from heart failure, and those that live are frequently hospitalized, have a poor quality of life, and experience multiple comorbidities.

The researchers already knew that risks like smoking, excess alcohol consumption, and obesity were linked to pre-existing conditions like hypertension, coronary artery disease, diabetes, and myocardial infarction. They also knew that air pollution is a recognized risk factor for cardiovascular disease.

Scientists define heart failure, as the reduced ability of the heart to pump or fill with blood. This is a subcategory of cardiovascular disease. The question they were looking at was whether air pollution might induce oxidative stress and inflammation and in turn, cause an imbalance to the autonomic nervous system.

The trial tracked a large number of female Danish nurses, from 1993 and 1999 which was the baseline, all the way up until the end of 2014. Over this nearly 2 decade period, they found some fascinating associations between heart failure and exposure to environmental pollutants.

The key takeaway from the data is that heart failure was strongest when the nurses were exposed to very fine particulate matter (PM2.5) having a diameter of less than 2.5 microns. The researchers also found that road traffic noise was also associated with the incidence of heart failure.

You don't have to be a Danish nurse to recognize that the clinical implications of this research are that air pollution and road traffic noise are correlated with an increased risk of heart failure. Targetting public health interventions to former smokers or those with high blood pressure, as well as those who live with exposure to air pollution is warranted. All of us should be aware of the silent risks to heart health from fine particle air pollution and road traffic noise.