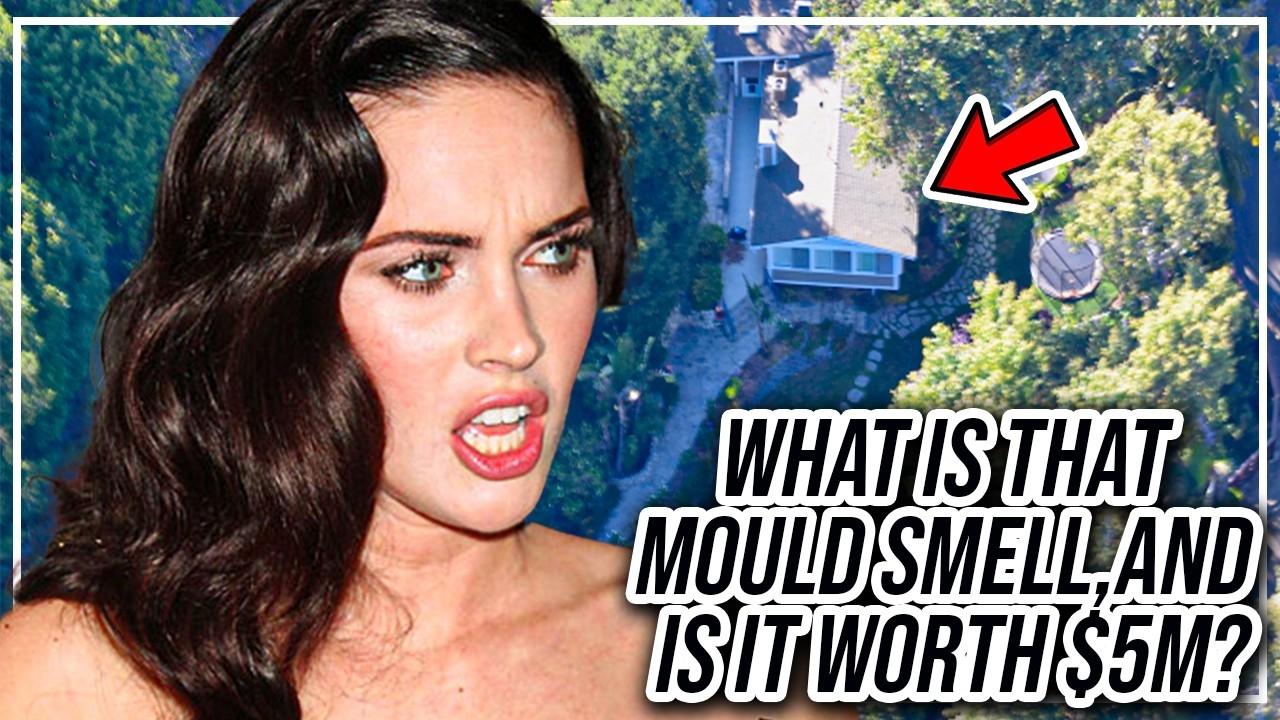 The smell released from mould, or more generally fungi, are called VOCs (Volatile Organic Compounds). The’s VOCs can be pleasant, such as the odour emitted from wine or beer, while others are repulsive, such as the stink of sewage. The growing field of research into the volatilome sees scientists using chemical sensors to take a snapshot of the aroma profile to pinpoint exactly what is causing the specific aroma. So far over 300 VOCs have been identified. Despite being on the cutting edge of today’s research, smell has been used as far back as Ancient Greek physician Hippocrates to identify a patient’s ailments.

But is the smell of mould as bad as we think or are the connotations we apply to it a factor in our disdain towards the scent? Shakespeare explores this in Romeo & Juliet, saying: “A rose by any other name would smell as sweet”, yet scientists have found that the name of a smell has a direct impact on how we react to it.

They tested this by labelling a smell with either a pleasant name, such as countryside farm, or an unpleasant one, like hospital disinfectant. They found that the positive name made a pleasant smell more appealing, and conversely, less pleasant odours were experienced more repulsively when they were associated with negative names. One can only guess at how Megan Fox would react to the smell of mould in her $3.3million Malibu mansion.

So is the mould in Megan’s house causing her to become unwell? It could well be. mVOC’s (Microbial Volatile Organic Compounds) are products of microbial metabolism, and can be found in common household mould. People who are exposed to mVOCs complain of headaches, dizziness, fatigue, and asthma-like symptoms - exactly what Megan Fox has described as her experience in her recent lawsuit.

But it doesn’t necessarily mean that the smell of mould means you’re being exposed to something potentially harmful, although that doesn’t mean there isn’t a chance. Mould smell indicates microbial growth which needs to be minimized to prevent property damage and unwanted exposure. But the science is increasingly showing us that these mVOCs are definitely connected with microbial activity and could be used to localize hidden mould, and potentially reduce the risk of someone becoming unwell.

So, is the mould in your house worth a $5million lawsuit? If you’re Megan Fox, it could well be. The trial is ongoing, but perhaps a more thorough look around the property, and a good sense of smell, would have altered her to the dangers.