Social easing restrictions will eventually happen - but what does the research say? In today’s episode we’ll be reviewing what the literature says about direct and non-contact forms of virus transmission. I’ve just published a review paper on “Environmental Surface Contamination” and I’ll be picking out the key points. In the media today, there’s some potential good news regarding how businesses should prepare for reopening. But what should they be considering? The Employment Minister, @senatormichaeliacash suggests that retailers create “COVID-safe workplaces”. 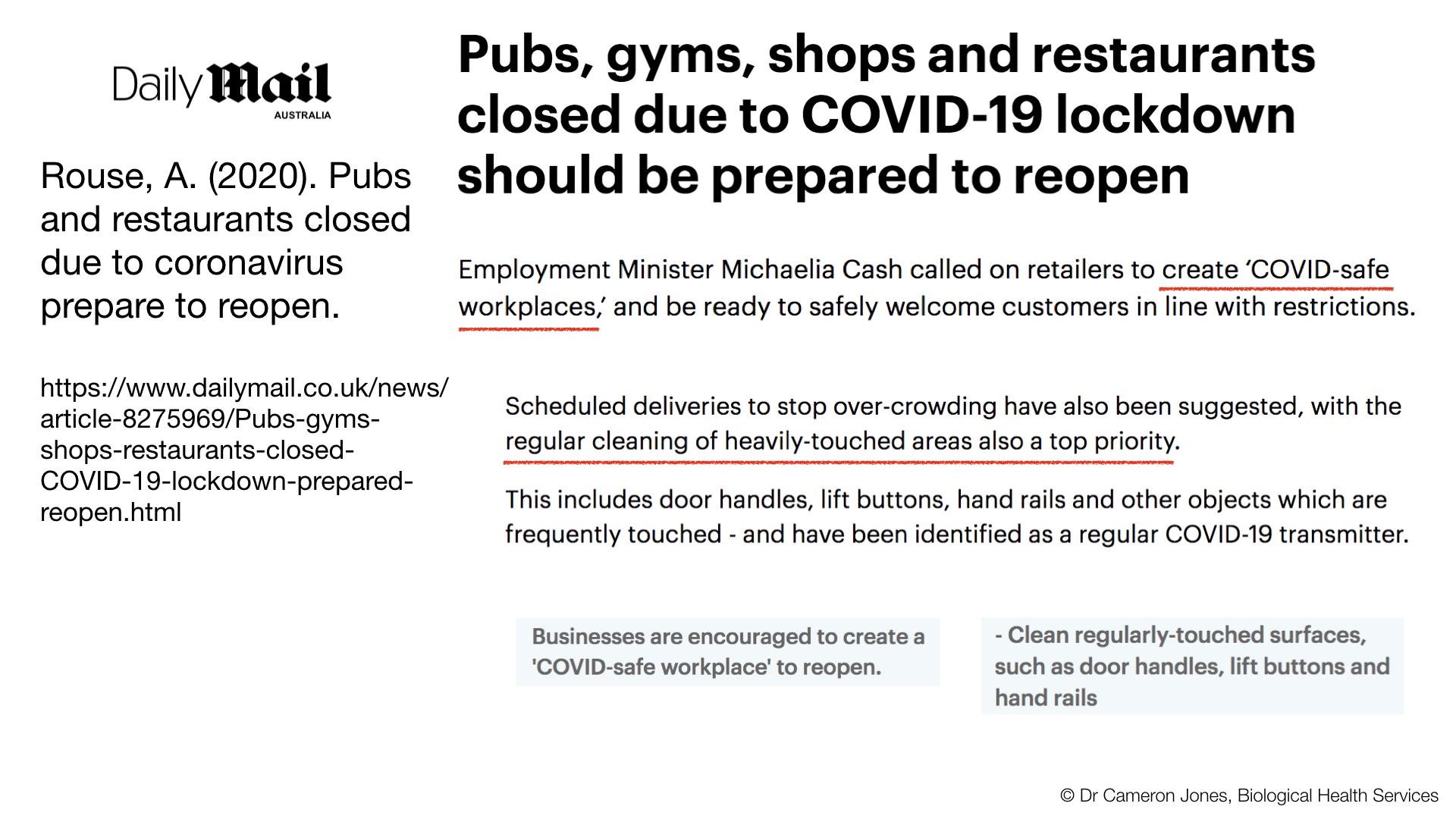 With this in mind, I’ll be setting out some valuable information about surface contamination and what areas and items should be carefully monitored and screened. Apart from simply cleaning more carefully, some workplaces should be considering updates to their cleaning audits and...

Pollution increases the risk for mould allergy and COVID-19 infections

Have you ever wondered how the air we breathe can cause respiratory irritation? What is in that haze or smog that sometimes blankets urban cities? Sure, it probably contains chemicals and maybe even smoke - but there's a lot more to it than just a chemical soup. In today's Livestream we're going to deep dive into particulate matter, or PM and review what's known about the fungal contribution. Then we're going to look at the inflammatory potential of mould fragments in the PM2.5 and PM10 and ultra-small size ranges (yes, even down to the nanoscale). 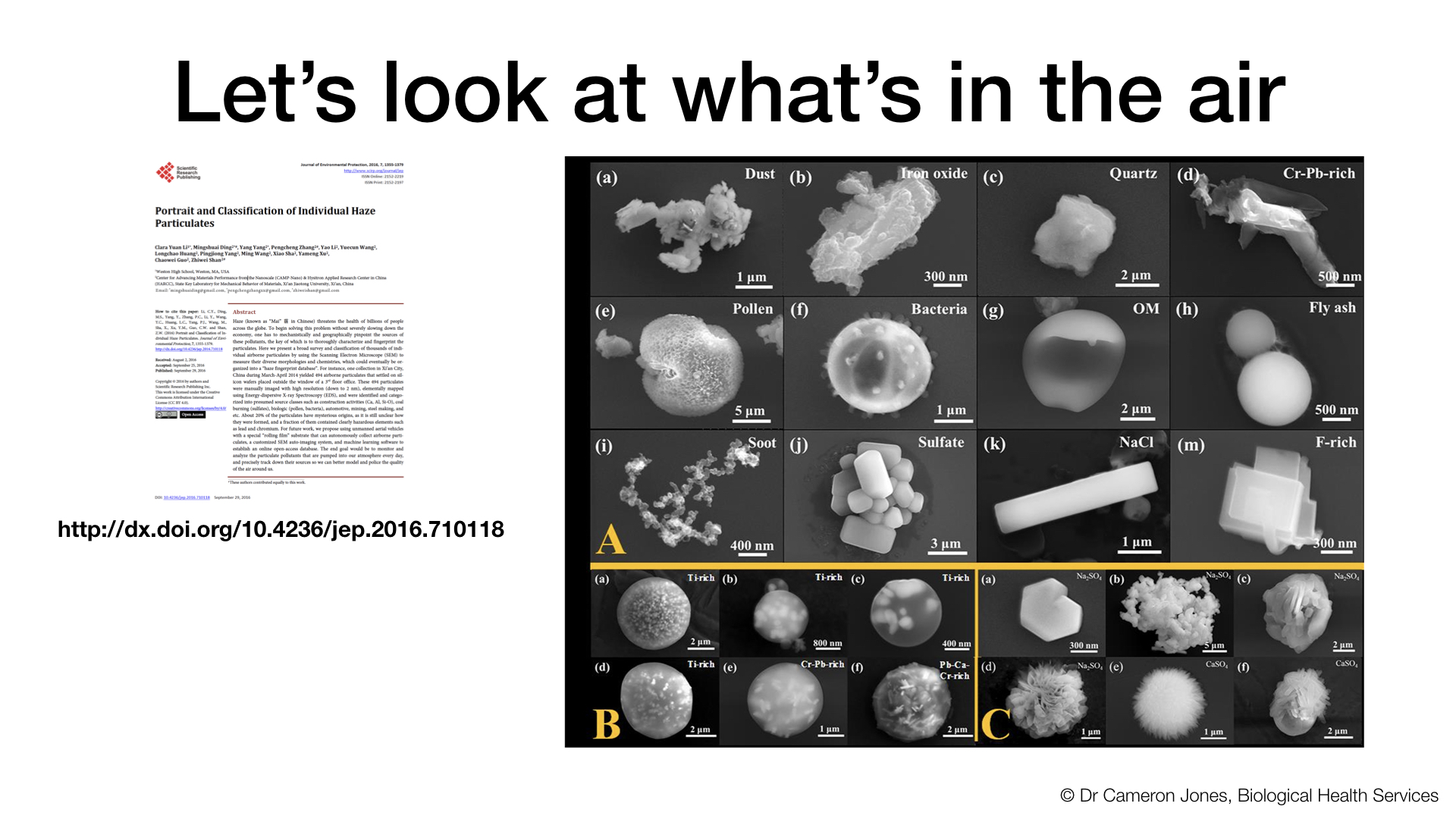 What else is in the air? 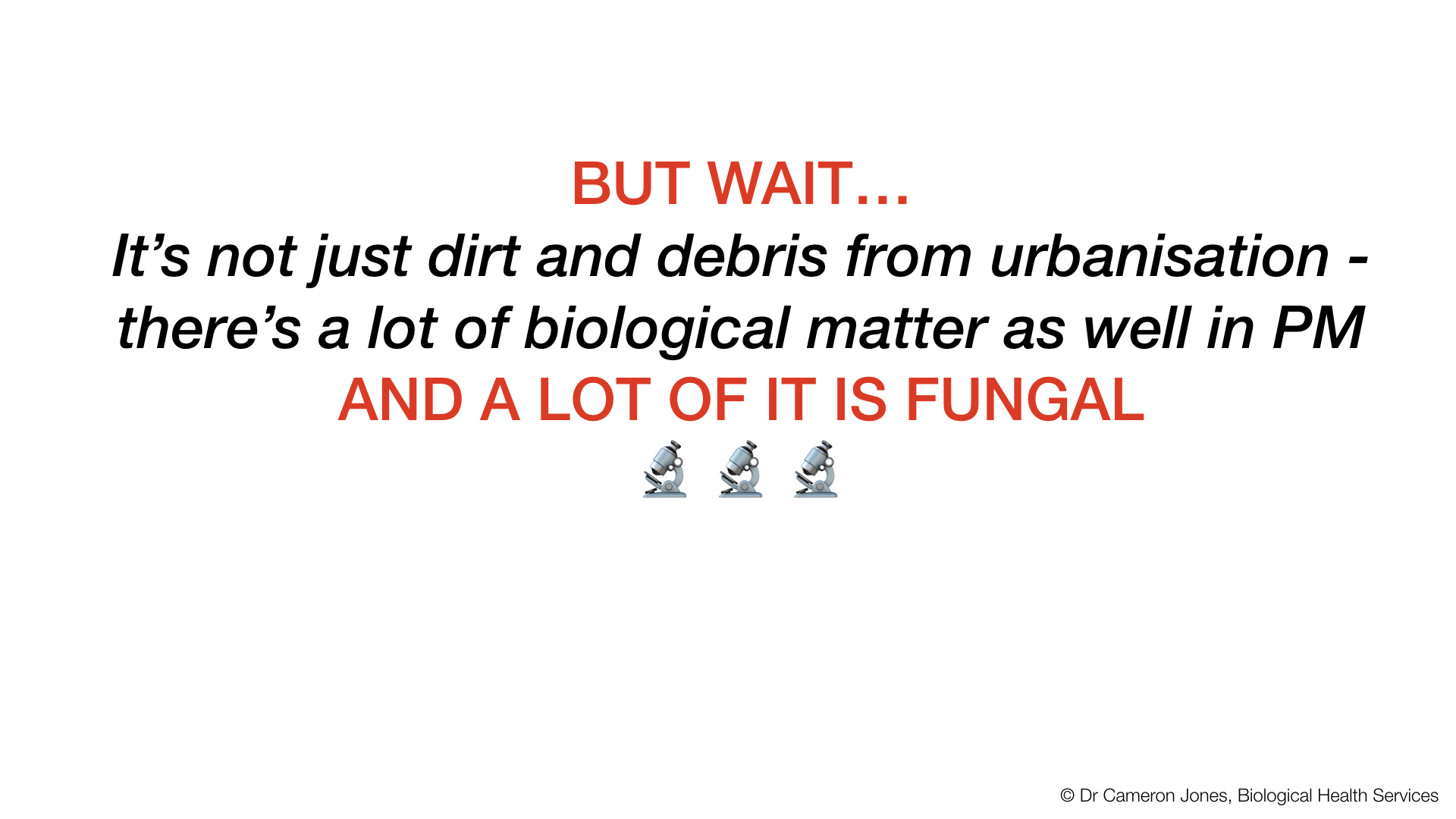 Environmental metagenomics to identify what fungi are in the air

If we use molecular methods to investigate what's in the air, we quickly discover that there's a lot of mould in the air.  Some scientists have been able to fractionate those fungi present in the PM2.5 and PM10 size range and relate this with 'hazy' and 'non-hazy' atmospheric conditions.  This... 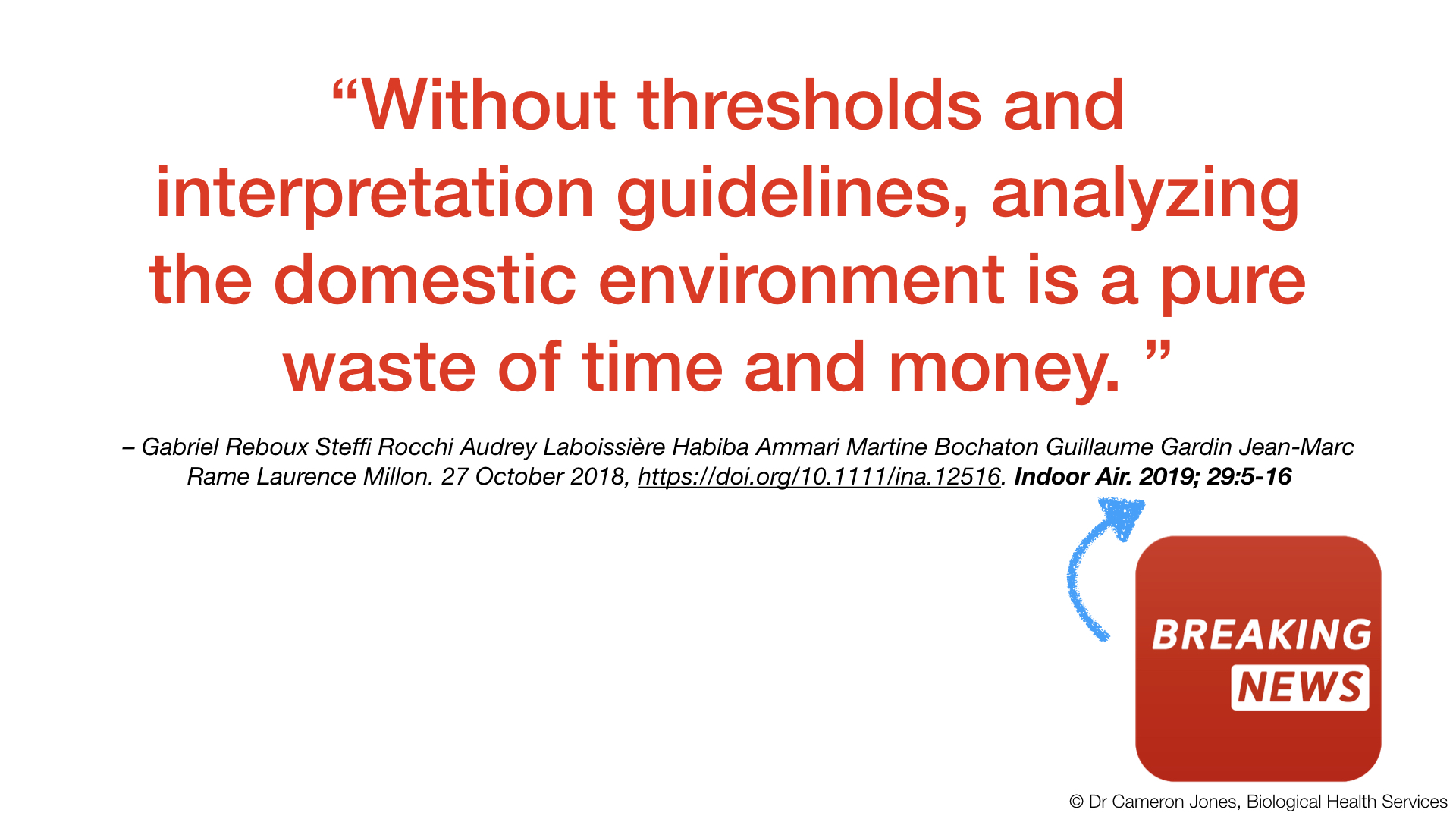 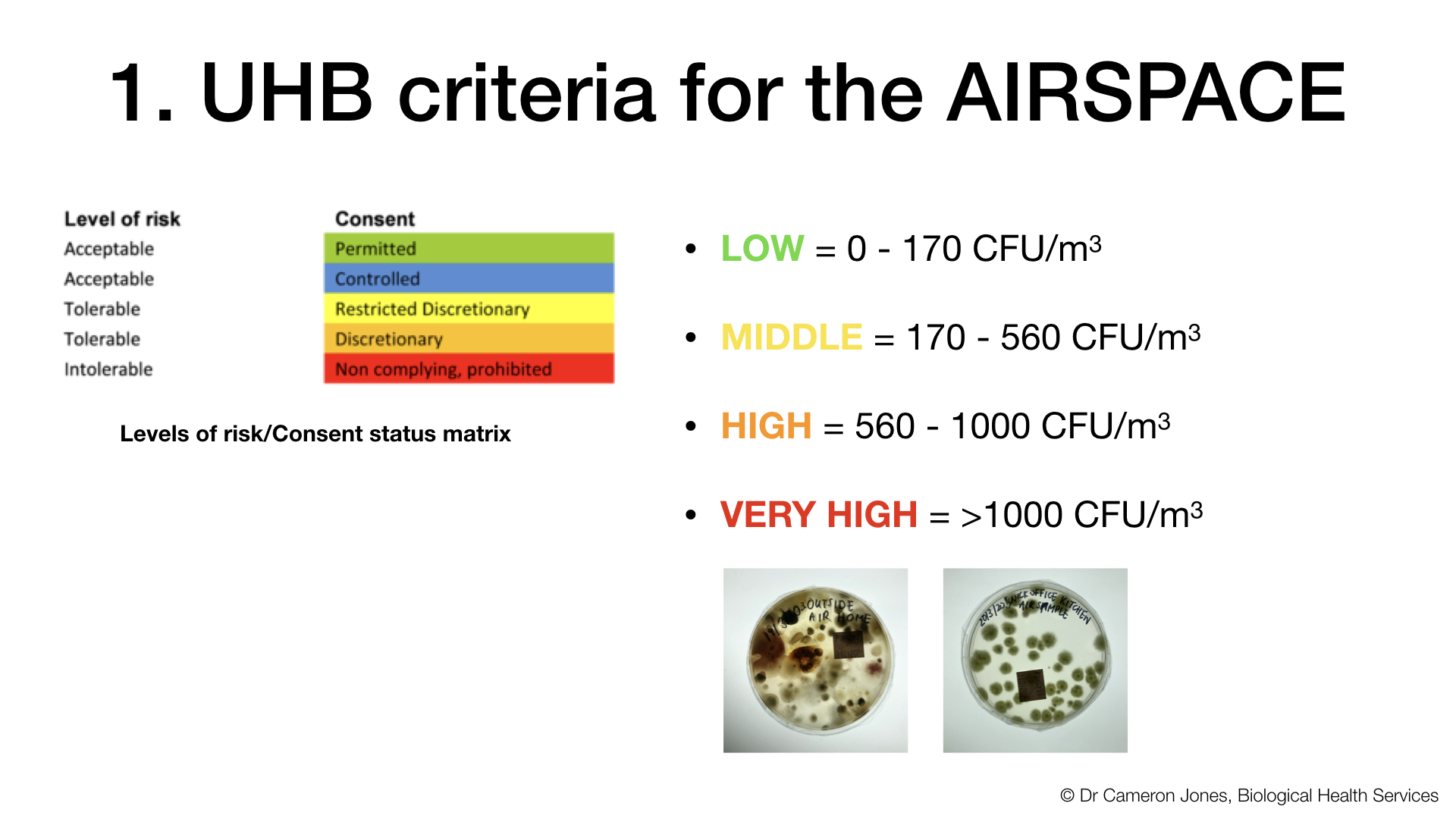 Can my pet transmit SARS-CoV-2?

Should I worry about SARS-CoV-2 and my pet cat?

This week we're taking a mould holiday and instead focussing on a very serious contemporary health crisis. Today, I want to review what we know about SARS-COv-2 and virus transmission in pets. There have been some disturbing news stories about this virus in 2 dogs and then 2 cats. Investigations in Hong Kong revealed that the virus could be detected in at least one dog. The CDC cautions that there is no immediate risk to people from their pets, but they have amended their interim guidance to public health officials managing people with COVID-19 in-home care to advise on what to do about pets.  I know you all want to know the answer to the question: Can my pet transmit SARS-CoV-2?  Read on to find out...or scroll down to the end of this blog post to find the answer now 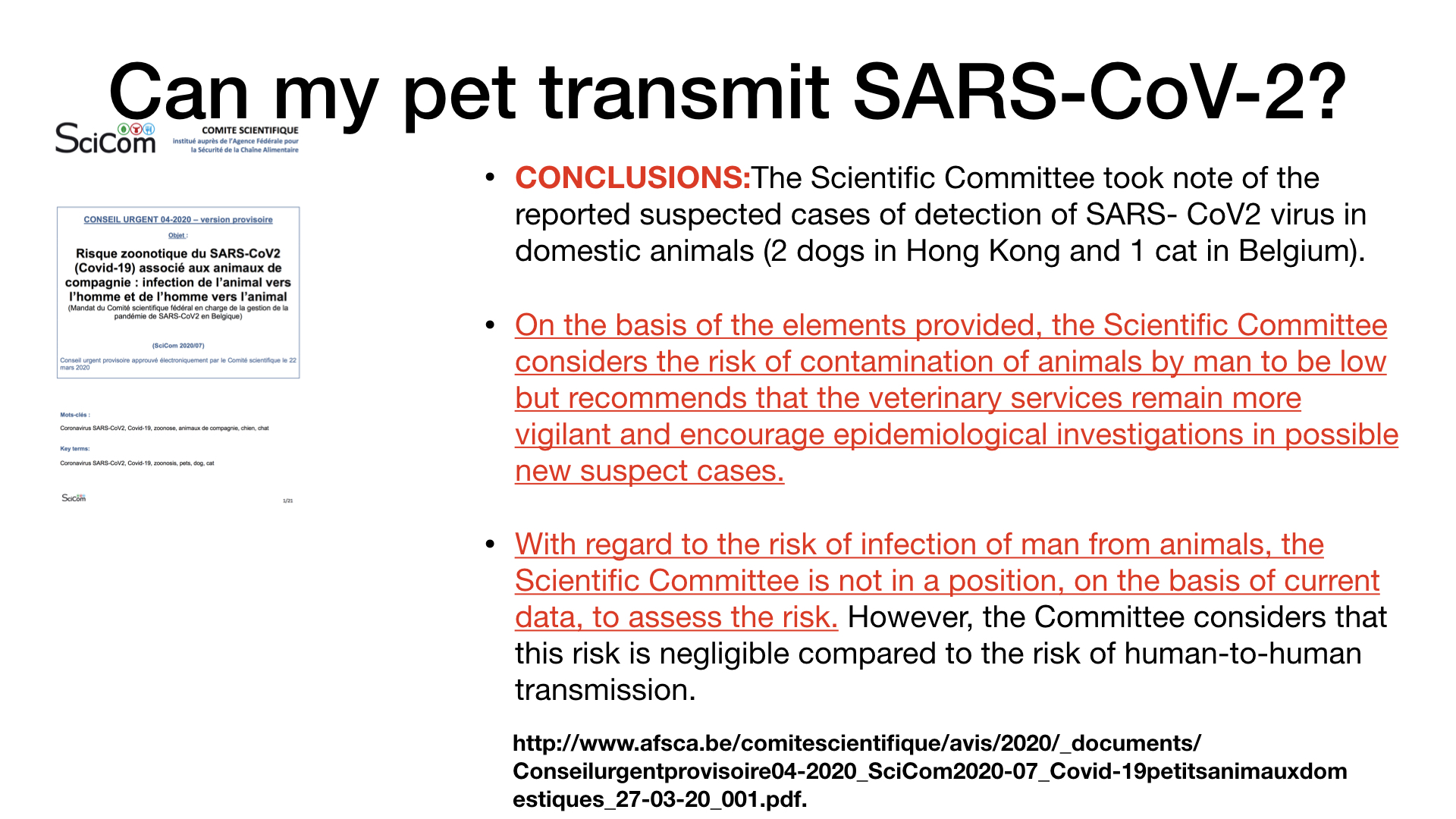 Obviously, no one wants people to start fearing their pets, but these early reports certainly suggest that there is some form of transmission...

How Long Can SARS-CoV-2 Survive on Surfaces?

What's safe to touch to minimize your risk of coming in contact with coronavirus?

If I touch that surface or object could I get sick from the virus, SARS-CoV-2 that causes the disease, COVID-19? That's the aim of this podcast to review what we know about airborne and surface transmission. SARS-CoV-2 is a virus, so it's technically not alive...but if the viral RNA ends up on a doorknob or on an extractor fan, then you could unknowingly come into contact with it. This is called fomite transmission. Today's episode reviews what we know about the survival of the virus on inanimate objects. We find that it survives less well on copper surfaces and longer on plastic than on cardboard. It can also be cleaned from the hospital rooms of patients diagnosed with the virus. But, if the room is not cleaned, then the virus can remain on many typical touch surfaces. There is even a link with fecal shedding and the toilet.

Fungal Growth in Carpets - Should You Be Worried?

The implications of carpet on the indoor microflora

On this week's livestream I'm going to cover the topic of microbial contamination in carpet. In Australia, with over 17% of insurance claims being water-related, the probability of your carpet being water-damaged and mould-affected is high.  However, carpet offers slip resistance, makes floors quiet to walk on and is an interior design feature in many homes and work places. A recent paper in the March 2020 edition of the journal: Building and Environment  revealed some interesting highlights.  Did you know that:

Understanding the microbial world is more important than ever

Now that the WHO (https://www.facebook.com/WHO/) has informed us all that the virus is now a Pandemic...this week’s show will suspend our regular discussion on mould issues to bring you some important and timely information on the COVID-19 virus. This week, we’ll be covering microbiological literacy, fractal scaling behaviour in death rate and how this is linked to what we know about the trail off of infection rate, the role of humidity and general virus transmission and infectivity, as well as debunking some myths surrounding some claims that the COVID-19 is a laboratory-made virus.

I also interview Richard Anthony from Eze Training (https://www.facebook.com/ezetraining/) who is launching a new course on infection control especially updated to cover COVID-19. This is aimed at the general public, hospitality staff as well as his core demographic from the tattoo and allied body, piercing and...

Hotel Room Mould! I Need To Complain - What Are My Options?

Imagine you and your family have planned a trip of a lifetime. You finally get to your destination and discover that your supposedly luxurious hotel room is dirty and has mould. What do you do? Do you immediately write a bad review - potentially defaming the hotel and opening yourself up to being sued, or do you try and resolve the issues through the correct channels? In this week’s show, we look at what Google has to say about this problem. To properly address this, we’ve then consulted with a lawyer to find out what they recommend and how they would deal with this.

OR you could look up on Google yourself and find advice like this:

Your consumer rights are covered under Australian Consumer Law:

How To Detox From Mould Using Sauna Bathing - Part 3

In part 3 of this video series I'm covering how sauna bathing has been used to treat Alzheimer's and Parkinson's disease. I review what the Global Sauna Survey has to say about which medical health problems respond best to sauna heat. We also delve into the intriguing benefit of Niacin or Vitamin B3 and how this has been used in the treatment of Gulf War Illness + sauna, but may also be of benefit for those with Multiple Sclerosis. The serious problem of chronic fatigue is well-linked to both cardiovascular dysregulation and environmental triggers like mould - so I draw your attention to several key papers that have used sauna heat + rest (called Waon therapy) to treat these patients. The outcome of brain imaging has shown that the sauna improves cerebral blood flow, leading to positive outcomes for those with chronic fatigue. 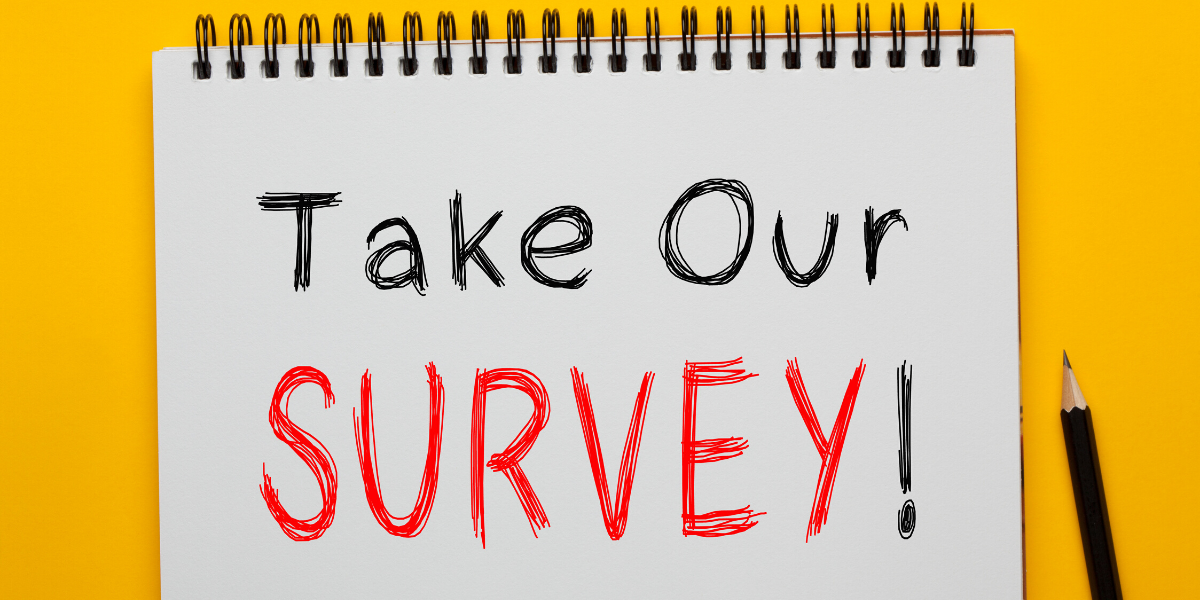